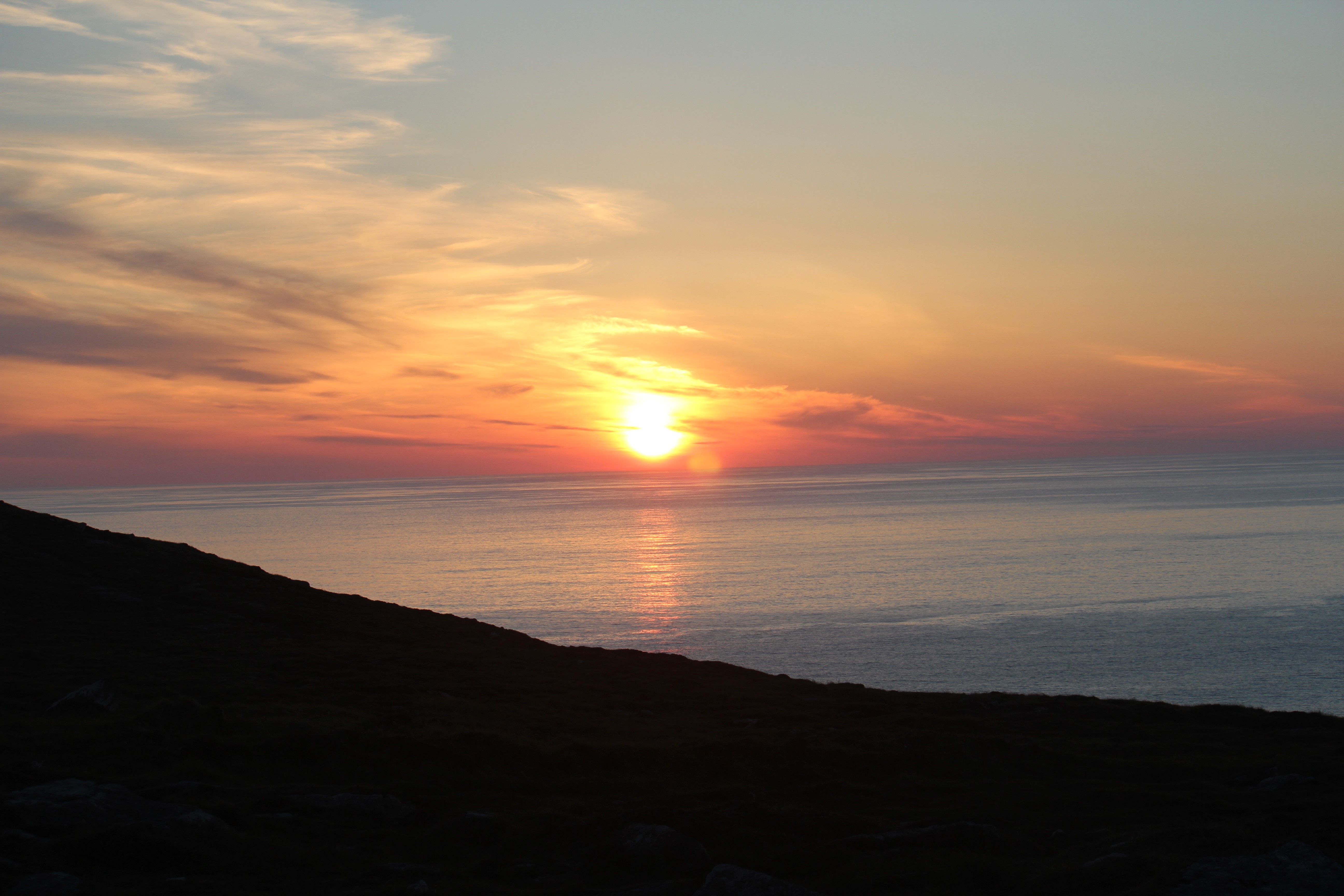 I know that most headlines on major news networks give a picture that looks pretty grim for the health of our mother earth, so I wanted to give you a few that give us hope instead.

Here’s a headline about a group of scientists and engineers who have designed a wall for the southern border of the US that is actually an energy park! Facilities for wind and solar power in areas that are actually geographically perfect for this purpose.  The report estimates that a solar park along the entire border would produce the same amount of energy as hydropower production along the U.S. – Canada border and approximately the same amount that would be generated by a nuclear plant. They have approached three representatives and one senator so far.  Certainly, this is something that would help the planet, provide more jobs, and that both parties can agree on, yes?

And those of us who live in the beautiful Berkshires, know that Great Barrington was one of the first towns, several years ago, to ban plastic bags, and now has also banned plastic straws. The good news is that MANY cities and even whole states have banned these things. Here’s a list!

Here’s a great story of a couple of MAJOR beach cleanups that have taken place.

We, as a population, are making progress in the fight to reverse or stop the climate changes caused by the industrial revolution. Currently, we’re in the “save the planet” revolution! 😊

There are enjoyable ways that we can improve our own health while also improving the health of our lovely planet.

“Earthing” is a way to balance our own human electromagnetic field with that of the earth. Our many technological devices can interfere with our body’s electrical impulses. The good news is that an enjoyable activity like walking along a beach at the edge of the water brings us back to normal rhythms. And, while we’re walking along, we can pick up any trash that we find to dispose of properly.

Hiking on nature trails is one of my favorite activities, and since I live in the Berkshires, where wildlife is plentiful, there is usually a visit from our local turkeys, or a piliated woodpecker, or spring salamanders. A few weeks ago, my son and his dad were ice fishing on the lake and our resident pair of bald eagles were circling around, looking for a handout. Two of the fish that Mick had caught were pickerel, which are quite bony and not much fun to eat, so he tossed one of them out about 30 feet from where he was standing and one of the eagles swooped down, got the fish and took it a bit father away to enjoy his lunch. Then Mick tossed the other fish out and the other eagle came down to the ice and feasted on it right there while the humans watched!

Spending time in nature has been shown to improve our mood, heart health, muscles, and it doesn’t take a lot of effort either. Just a twenty-minute walk or hike or bike ride can improve our mood and health, and, if we bring a cloth bag along to collect the garbage on the trails or beach, we can improve the health of our earth too!

Today, I’ve included a video that demonstrates a simple change in your walk that you can make, to walk or hike uphill more comfortably, if you have stiffness or pain in your knees and/or hips.  Enjoy!

Redefining Chronic Stress and How to Cope
July 3, 2022

Exercises to Prevent Both Alzheimer’s AND Muscle Loss!
June 5, 2022