A Remedy As Old As #Hippocrates 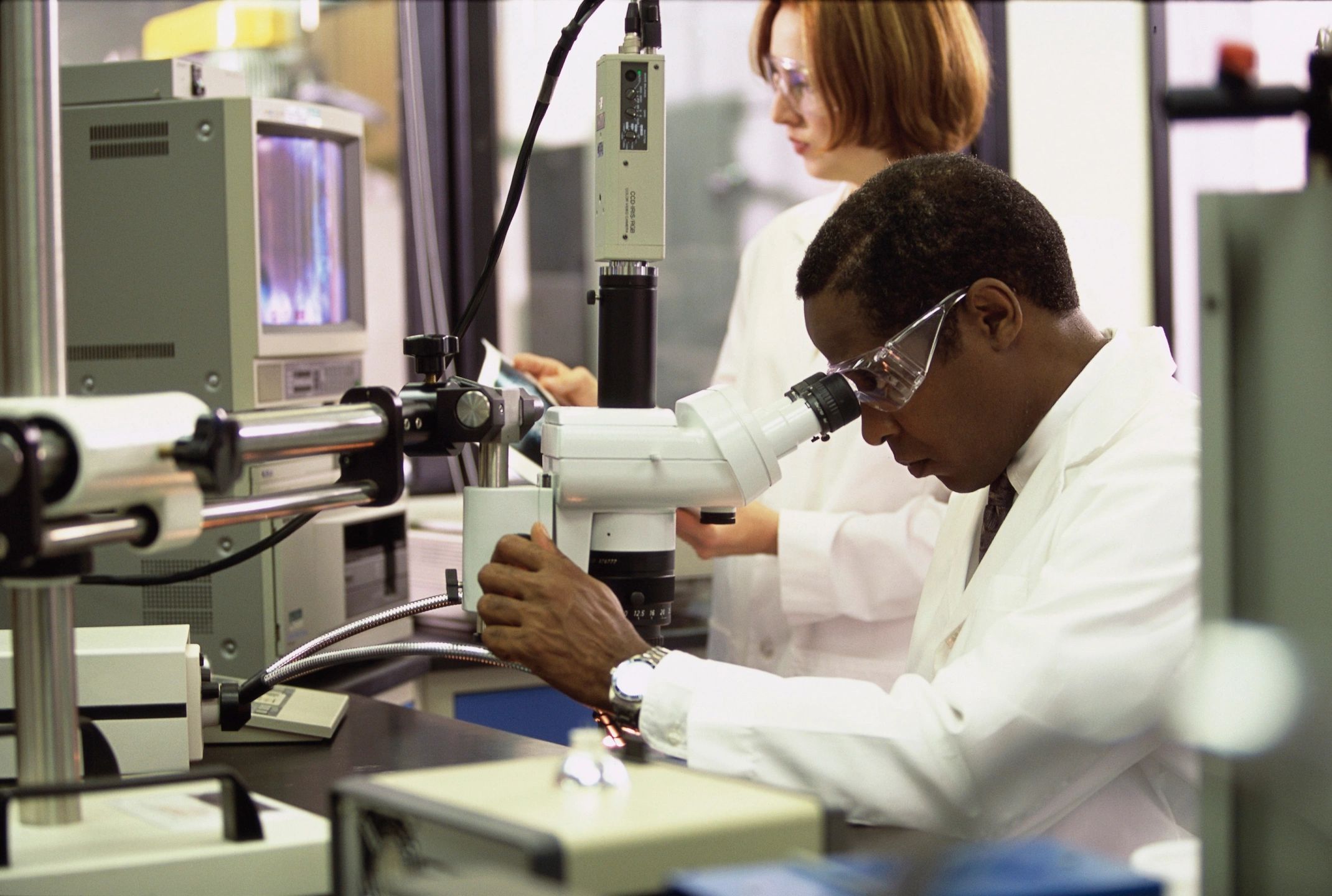 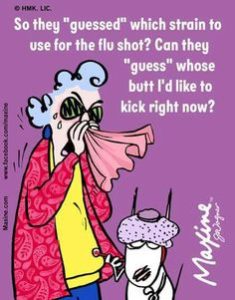 A while back I wrote about a remedy I’d found which science showed dated back to Hippocrates. It was Black Elderberry Extract and he used it for upper respiratory issues, ear infections, etc. I passed the recipe around at that time and I tried it myself a few times. While it most certainly tasted like medicine, it didn’t seem to help much better than anything else I’d used over the years, so, I began doing my own research and testing – I’m sure that doesn’t surprise you. Well, I have, at last, found a revised recipe that seems to work better, along with new dosing requirements.

The dosing is the biggest question mark for any of the ancient remedies I’ve tried. Unfortunately, I could find no information about how much of the extract Hippocrates used nor his actual formula for making it. There were plenty of recipes and recommendations on the internet from people who also did not know exactly what would work.

Trial and error seems to be the only way to figure these things out, so I test on myself. For example, I had previously tested cranberry juice for urinary tract infections. The straight juice was strong, but I could manage to get it down; but again, no one really knew how much to take, and now it’s getting harder and harder to find the liquid, as the capsules have become more in demand. First, I tried 400 mg capsules, and, according to the label, 1 capsule every 4 hours would do it – NOT! What ended up working for me was 7 capsules twice a day. That’s a lot; I can see why pharmaceutical companies don’t want to recommend that much! But I found no evidence that it could hurt me and one day of that many capsules took care of my infection. That’s good enough for me to recommend this method. It’s an alternative to antibiotics that is safe and works!

So, when it came to elderberry extract, I decided to try the same thing. I made the recipe with three times the amount of elderberries last year as the year before, and, when a cold struck, I took larger doses. Eventually I found that 2 tablespoons in the morning and again in the afternoon, and 3 tablespoons before bed, worked best. I had a bad head cold just this past week that came upon me suddenly, in the evening. So I took this dose on the first night, and the next 2 days and nights, and by the 4th day, the only thing left was a bit of runny nose. And this had hit hard. The first full day of it I was in bed as often as I could get there. I had no energy, felt like a zombie, couldn’t breathe, etc.; so when it went away this quickly, I was thrilled!

I have included the revised recipe below, as well as the dose I used. Elderberries grow wild in some areas of the US, and you may be able to find them and make your own. If not, don’t be afraid to pick up an elderberry extract from a health food store and try this dose!

A large glass jar with a tight cover

Fill the glass jar about 2/3 full with berries

Fill to top with vodka

Store in a cool, dark place for at least 4 weeks to steep

Shake vigorously once a day during these 4 weeks.

Strain through 2-3 layers of cheesecloth, getting all the liquid out until only the hard dried up berries remain. They actually look more like pits when you’re done getting all the juice out.

Place the extract in a glass jar and store in a cool, dark place until needed.

Dose is 2 tablespoons, each morning and afternoon, and again before bed.