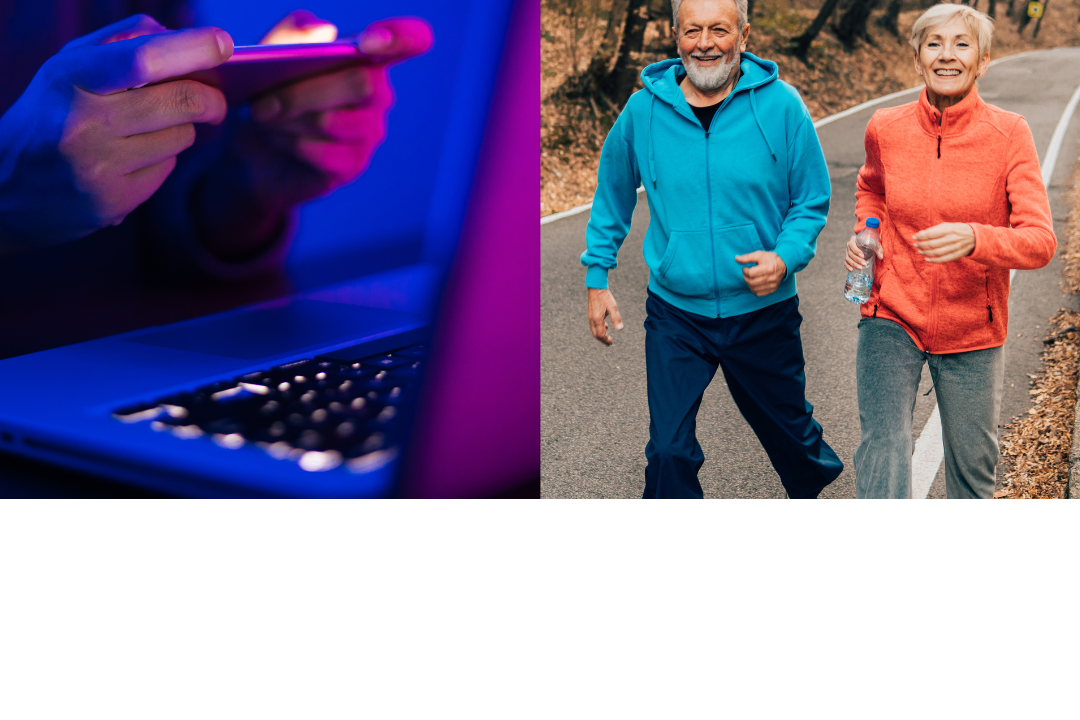 For those of us over 60, giving our brain a workout means playing a board game, or doing a puzzle; but what about physical activity? Is aerobic activity more important for keeping our brain healthy than playing games?

New research from the University of Iowa’s Brain and Cognition Lab has demonstrated that physical activity helps maintain the networks in the brain that are important for memory and can be affected by Alzheimer’s. The intensity of the activity is key, says Michele Voss, Director. By elevating the heart rate with exercise more vigorous than just a leisurely walk, the UI researchers see positive effects on maintaining neural connections and vasculature in the brains of its 55-and-older study participants. Voss found that even a 20-minute workout at moderate intensity gives a short-term cognitive boost.

Neuroscientists Eva Selhub and Alan Logan mention in their book Your Brain on Nature, “Green exercise is like exercise squared.” “Green exercise” is any exercise activity that you do outdoors.

When we go outside and play, we lower our stress hormones. Measurements of stress hormones in body fluids (saliva, urine, and blood) show that stress hormones drop when we exercise outside. In a study done by the Department of Forest Medicine of Nippon Medical School in Japan, levels of adrenaline in the urine of participants who spent a day of walking in the woods decreased by nearly 30 percent. The stress hormone levels dropped even more in the women in the study than they did in the men.

Neuroscientists have also discovered that spending time playing/moving outside increases a hormone called DHEA. DHEA plays many important roles in the body and brain including modulation of cognition, memory, appetite, immune function, and cardiovascular function. Accumulating research findings have established that DHEA has neuroprotective, antioxidant, and anti-inflammatory effects in the brain; promotes growth of new neurons (i.e. neurogenesis) and increases the synthesis and release of the neurotransmitters norepinephrine and dopamine. Unfortunately, DHEA can decrease as we age—if we let it. The older we get, the higher the dose of go-outside-and-play we need.

My own research shows these same effects with any vigorous exercise. Indoors or outdoors doesn’t make a difference. I believe the bigger picture here is that when we are enjoying what we’re doing as in outdoor play, we are releasing endorphins (feel good hormones) which then reduce the stress hormones in our body, thus reaping the maximum benefit of our exercise.

And, according to the Alzheimer’s Research and Prevention Foundation studies, women from age 40 to 60 who exercised regularly were seen to have a dramatic reduction in memory loss and cognitive decline. That’s right– they kept their brain power at optimal strength! Great ways to get in your aerobic exercise include brisk walking, jogging, dancing, swimming, and playing tennis, or these days pickleball!

Interestingly, the tie in between exercise and nature is in more than one study results. There are so many reasons to go outside and run or bike or hike that it’s not a wonder we are seeing more and more people doing exactly that. Good for us!

Also, the Alzheimer’s Research and Prevention Foundation found that spending at least 20 minutes, three times a week doing mental exercises can reduce your chance of getting Alzheimer’s by 70%!

So, it seems that mental exercises that engage your attention, involve more than one of your senses and break a routine activity in an unexpected way help just as much as physical exercise. Examples of these are playing board games, doing puzzles, or learning something new, e.g., musical instrument or a new language.

Let’s all supercharge our brains: get moving and let’s play!

Here’s a quick but powerful series of exercises that only takes 4 minutes – try them out on the beach or at your park! One of my clients was doing these on a beach and Florida when another gal recognized them and came up to mention the doc who started these (Dr. Zach Bush)!

High Protein Breakfast recipe that feels like a Dessert!
July 12, 2022